Monaco: a new sanctuary
for marine species in difficulty

In 2019, the Museum opened the Centre monégasque de soins des espèces marines (or CNSEM (Monaco Centre for the treatment of marine species)). This centre is a perfect example of the missions of the Institut Océanographique, and is above-all used to help sea turtles in difficulty.

HUGE RESOURCES FOR AN EXCEPTIONAL PLACE​

This new centre has been set up as an extension of the Museum, next to Saint-Martin gardens and can welcome all the turtles found injured in Monaco and the region.

There is a treatment clinic and a recovery pool. Why is it so special? Here, turtles in difficulty can be taken care of, making these marine animals the ambassadors for their species with the public. This is because the turtles will recover under the watchful eye of the public, in a 160m3 recovery pool, built in a huge centre overlooking the Mediterranean. This pool is part of the tour of the Museum and is located outdoors.

This place gives visitors the opportunity to observe these animals and to be aware of how fragile they are, whilst offering the treated turtles a special place to recover in peace-and-quiet and to be closely monitored.

A PLACE OFFERING BOTH ENTERTAINMENT AND CONTEMPLATION

The public can see inside the recovery pool and the kitchen where the meals for each species are prepared by those who care for the animals each day.
By making a part of the work done by the CNSEM available to visitors, the Institut Océanographique de Monaco is increasing awareness of the importance of protecting marine species. The transparent sides of the pool are made with 21.5cm-thick material and have been specially made in Japan.

There is a walkway all around the pool so that visitors can watch the turtles without disturbing them, and enjoy a moment of intense contemplation. Before coming here to swim peacefully, they will have been treated by the fabulous team at the Museum, in the five treatment pools located at the centre of a 550 m2 space.

WHY WAS THIS NEW CENTRE CREATED?

The seven species of sea turtles which are recognised across the globe allow us to analyse the general condition of the oceans.

Most of them suffer from the effect that humans are having on the ocean, from the coasts to the high seas: urbanisation, over-fishing and bycatching, collisions, pollution or the accumulation of plastic.
These fascinating animals were around at the same time as the dinosaurs and witnessed the birth of homosapiens. They have been able to adapt to the changing climate and the marine and coastal environments for over 150 million years.

However, their population has greatly declined over the past three decades. For the most part, this decrease is due to human activity, imposing changes on them which are far too quick. Their fate depends on our ability to leave a place for them on our coastlines and to adapt our activities in order to protect the ocean.

We can help them if only we learn more about them and protect their habitats with international measures.

What is the role of the Institut Océanographique?

The Institut Océanographique has been working in Monaco to save marine species in difficulty for a long time now.

The Museum has already recovered several sick or injured turtles over the last years. The creation of the Monaco Centre for the treatment of marine species (CNSEM) is a key part of this commitment. It means that the Institute will be able to widen their means of taking action, working closely with local authorities (maritime affairs, harbour master, fire officers, etc.).

As a key part of a new strategy for action and increasing awareness, this centre also works closely with the French Mediterranean Sea Turtles Network (RTMMF) and the Centre for Research and Conservation of Mediterranean Sea Turtles (Centre d’études et de sauvegarde des tortues marines de Méditerranée).
The sea turtles are the most iconic residents of this unique place, but they are also joined by other species such as the Pinna Nobilis, seahorses and other marine animals who require treatment. 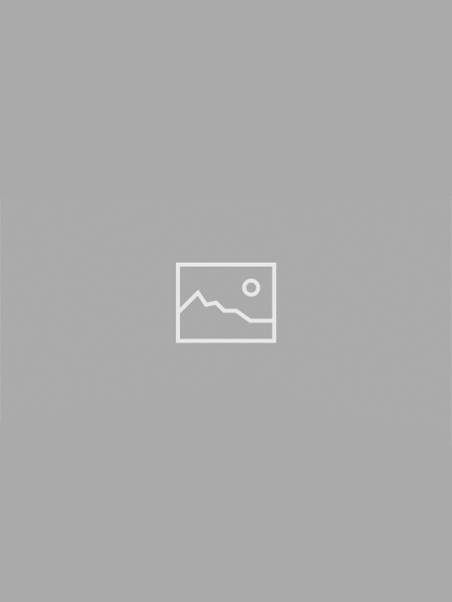 The CNSEM makes sure to combine the experience of the teams at the Museum, with specialist veterinary surgeons, and French and European networks of treatment centres.
Therefore, as well as saving the species which are found in the Mediterranean near Monaco, the centre could also be called upon elsewhere, at the request of other centres.

This is what happened for the first two residents, born in Marineland in 2011 and invited to stay at the centre: these two loggerhead sea turtles were released into their natural habitat in the Cap d’Antibes, under close monitoring from scientists from the Caretta Mission, and in an enclosed lagoon. But they did not exhibit sufficient hunting instincts to be able to be released into the wild without risk. They have been taken in in Monaco as part of a partnership between ten European aquariums to ensure sea turtles in distress are adequately taken care of.

While this space was being built, the first rescue excavations for Monaco were carried out by the Museum of Prehistoric Anthropology.

There was already a watch-turret and remains of the remparts from the Middle Ages, and this excavation revealed an ancient gallery and rich collection of archaeological material (flint tools, metal jewellery, shells and antique ceramics). Even more surprisingly, fifty human skeletons were found, many of which belonged to men in their thirties
who had lived on the Rock in the 14th century, at the time of the arrival of the Grimaldi! 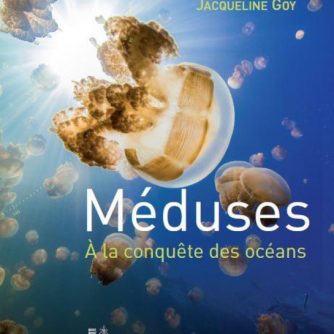 dive into our publications 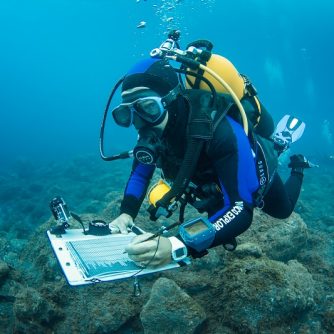 find out more about the explorations of Monaco 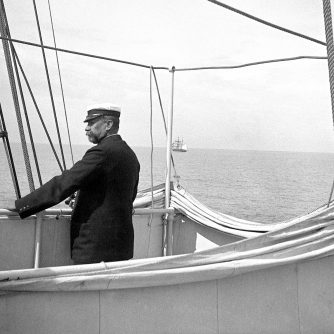