At the celebrations of the Hundredth Anniversary of the International Union of Geodesy and International Geophysics, at the headquarters of UNESCO in Paris, the guest of honour, HRH Albert II, was awarded the status of Member of Honour and gave a speech for the occasions.

Speech about the Ocean

The Government of Monaco has committed to achieving carbon neutrality and is devoting the necessary resources to achieve this, according to Prince Albert II, who spoke at rhe United Nations General Assembly. The Sovereign also focused in his speech on the role of forests and, even more so, on the role of the ocean. Monaco has ”always supported science in the past”, he added.

Climate change and the collapse in biodiversity are far from being isolated incidents: they are both alarming symptoms of the Anthropocene and a response must be found to them in synergy.

Centenary of the International Union of Geodesy and Geophysics

The imperative need to protect the ocean is upon us, following on from the time of discovery and knowledge of the seas, which was incidentally the time of my great-grandfather.

Monaco strives to follow in his footsteps and to develop his legacy by passing on his message loud and clear.

Through their very own initiatives, like suggesting that partners widen the scope of their own actions, the Principality aims to be a “voice of the ocean”… 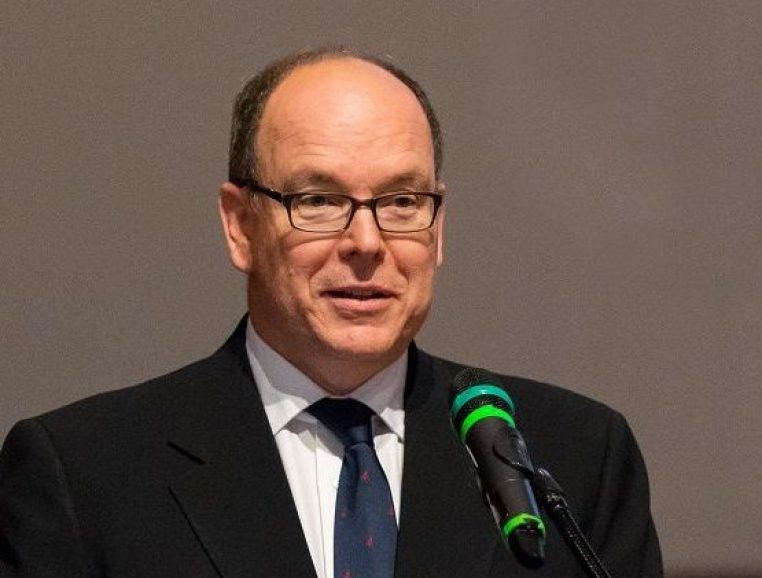 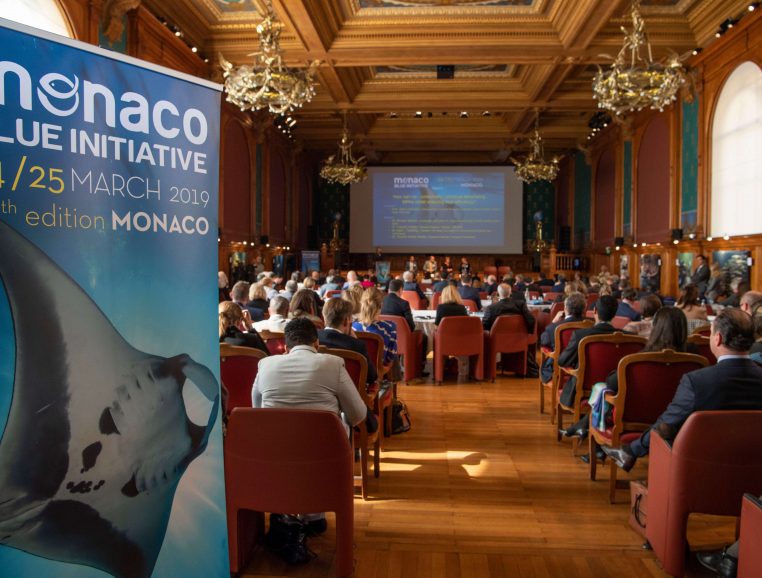 A quote from the great historian Jules Michelet often comes to mind when I enter the Musée océanographique, which is on the Mediterranean coast.

”All geography should begin with the sea.”

We also know that all history should begin with the sea, as we know that we were born from the ocean and our civilisations arose from that sea.

But the sea is also where all economies should start.

I am convinced that, more and more, the sea will be where all politics, all morality and all philosophy should begin.

I think it is necessary, as you say, to give the general public a better understanding [of ocean science issues]. People like information that tells a story, and if we can draw their attention to the different ways of telling this story, in a more engaging manner, I think that would definitely be useful.

Listen to a recording of the speech in English.

Speech on the Sustainable Development Objectives for the Ocean

At a time when the international community is becoming aware of the plight of the oceans and has outlined the principle of an essential collective responsibility, I cannot help but think of this phrase from Aristotle that we all know well: “There are 3 sorts of people, those who are alive, those who are dead, and those who are at sea”. This citation summarises the idea of our seas which have for too long seemingly escaped the general laws of Humanity.

Since the world is now ready to start thinking of the seas, of inventing a new way to live in harmony together, it is our duty to offer practical, useful and effective solutions, which alone will help to protect them, and to protect their essential ability of mitigating climate change.

Speech by HSH the Prince Albert II of Monaco, for the 74th edition of the Marine Environment Protection Committee, London – 13th to 17th May 2019, International Maritime Organisation.

Speech by HSH the Prince Albert II of Monaco, to the General Manager of UNESCO for the First Global Planning Meeting in preparation for the UN Decade of Ocean Science for Sustainable Development