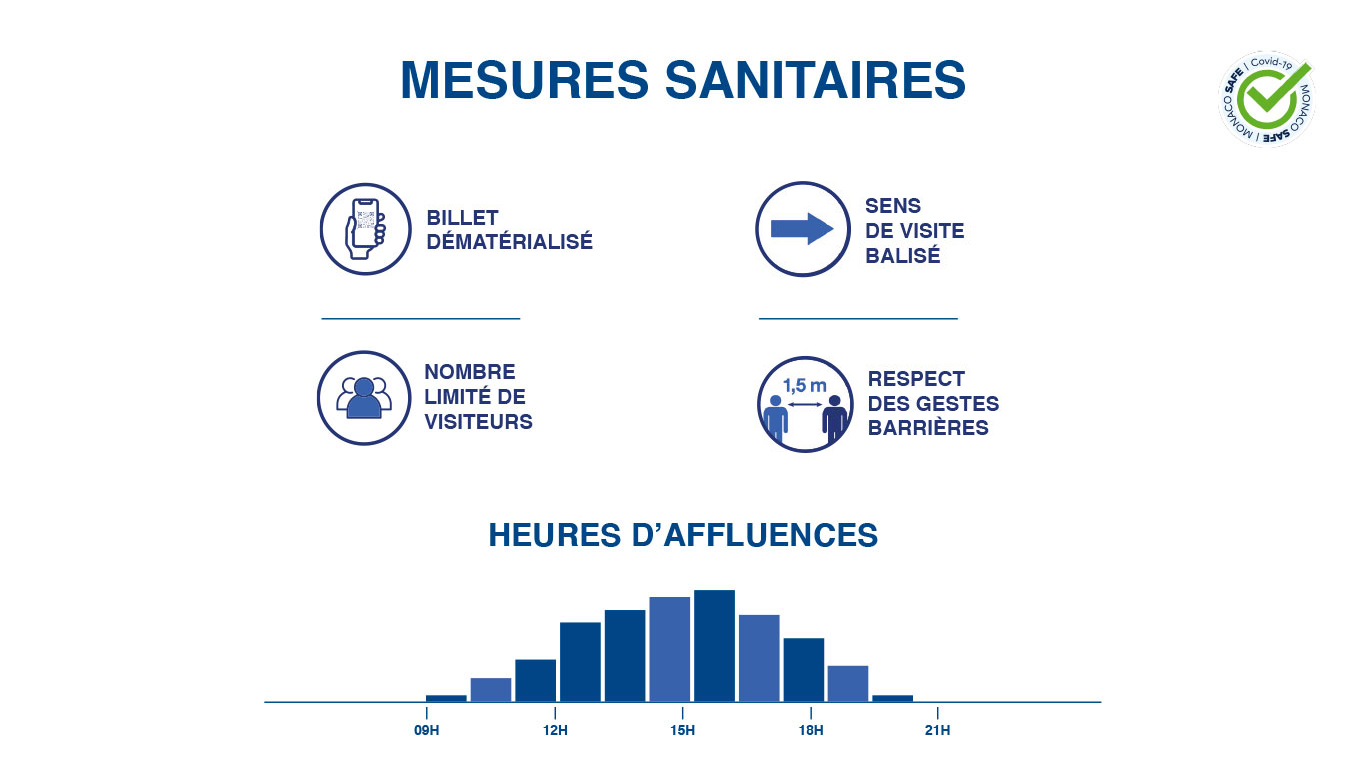 Take part in its protection

Become a player in the protection of marine life
by coming to the Museum.

The steps of your virtual visit 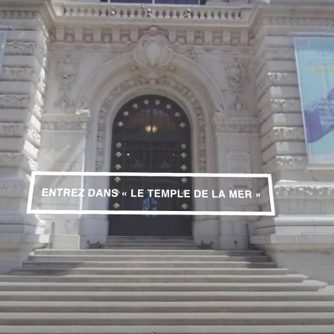 The Temple
of the Sea 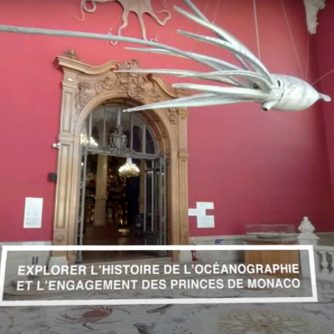 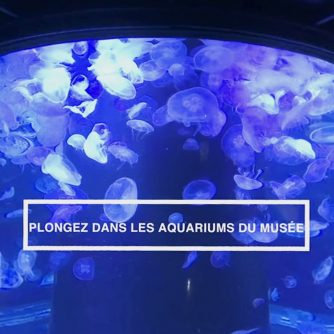 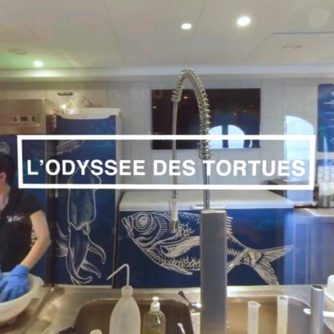 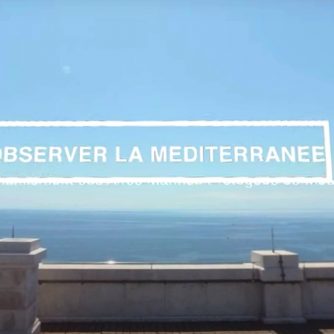 The Mediterranean “The sea in the middle of the land”: rich, luminous and colourful, it alone is home to 7.5% of the fauna and 18% of the flora
world’s seas. By visiting the Museum, you participate in the Mediterranean Marine Protected Areas: 5 cents per ticket sold are donated to TheMedFund!

This space also allows visitors to become aware of the cause of land tortoises. In 2011, during a diplomatic trip to Mali, the Sovereign was presented with a gift from the Malian President of 7 furrowed tortoises(Centrochelys sulcata). On his return to Monaco, the Prince entrusted these turtles to the Oceanographic Museum so that they could be presented to the public in a dedicated space and so that they could raise public awareness of the cause of these threatened animals. Very resistant, they can withstand extreme temperatures of over 40°C. They are part of the 325 species of terrestrial or freshwater turtles identified in the world (compared to only 7 species of marine turtles). Despite their imposing size, these thousand-year-old reptiles are threatened with extinction. The Oceanographic Museum is in contact with the Malian organization ORDRE (Organization for Research, Development and Restoration of the Environment) which is developing a multi-year program for the reintroduction of these ridged turtles in order to bring them back to their territory and participate in this great program of reintroduction of this threatened species. 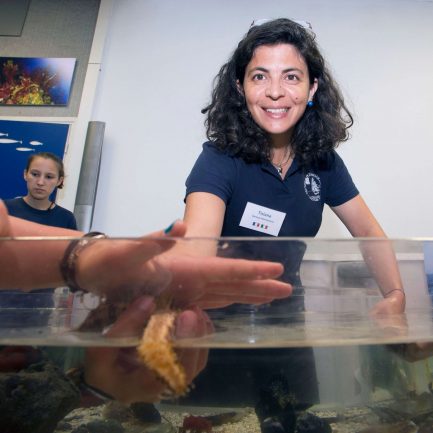 Take part in the activities 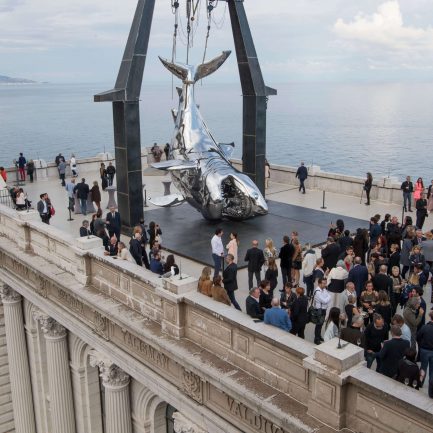 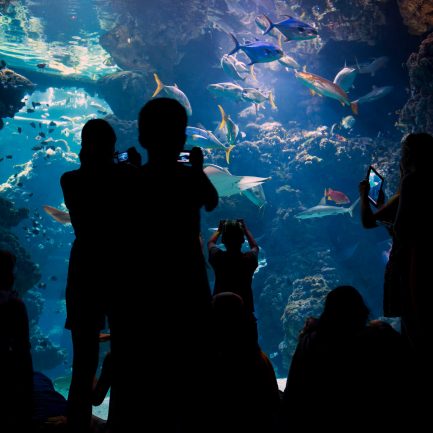